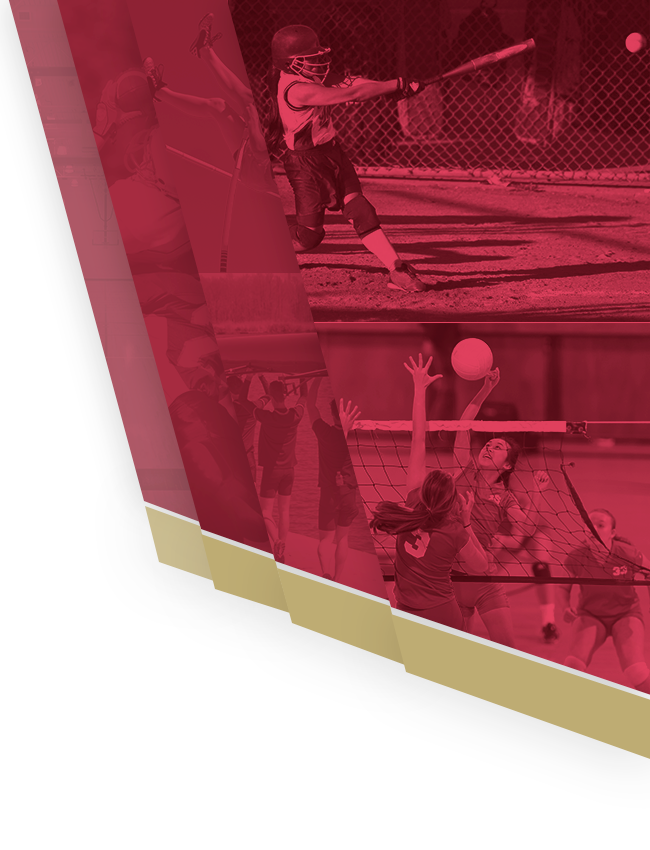 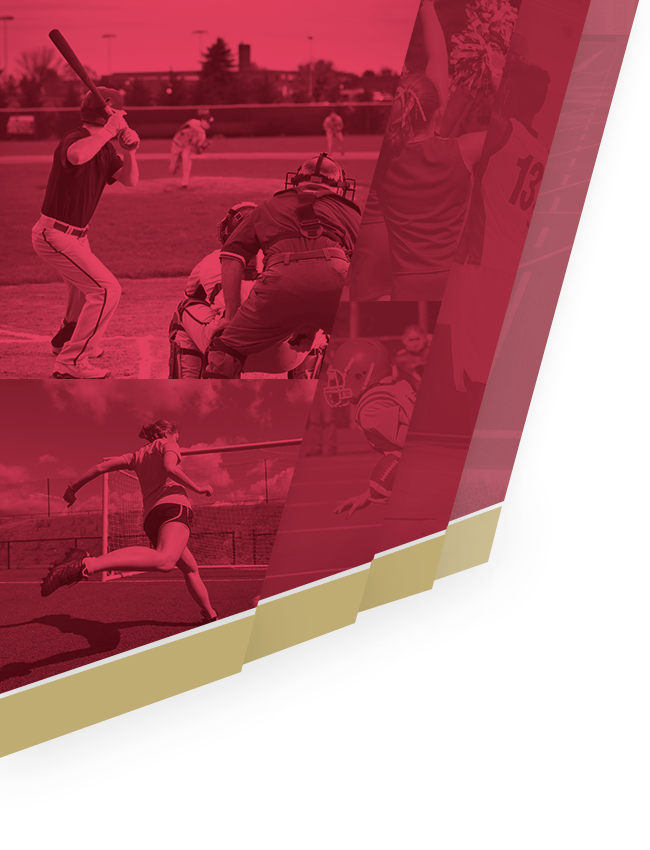 Mid Ohio Christian Athletic League (MOCAL) rivals, Delaware Christian and Tree of Life, played to a 4-4 suspended result. The back and forth contest was suspended after 8 innings of play due to darkness. The game will be completed at a later date.

The Tree of Life Trojans (1-0 overall, 0-0 MOCAL) jumped out to a 1-0 lead in the first inning. That one run advantage held until the Eagles of Delaware Christian (2-0 overall, 1-0 MOCAL) pushed across 3 runs in the top of the 3rd inning. Freshmen Noah Mack & Drew Hobbs led off the inning with back-to-back hits. Several batters later, Evan Hobbs ripped a 2-run single and Conner Bean followed with a clutch, 2-out, run-scoring single. The Eagles were able to expand their lead to 4-1 in the top of the 5th inning thanks to another RBI from Bean. The Trojans, however, were able to tie the game after plating one run in the 5th and two more in the bottom of the 6th. Neither offense was able to manufacture another run the rest of the way before the game was suspended after 8 hard-fought innings.

On the mound, Connor Beck got the start and turned in another stellar performance. Beck hurled 4.2 innings while surrendering only 2 runs. Evan Hobbs came on in relief and turned in a solid 3.1 innings of work while striking out 7 Trojans.

DCS will be back on the diamond this Saturday for a doubleheader with Mt. Gilead.